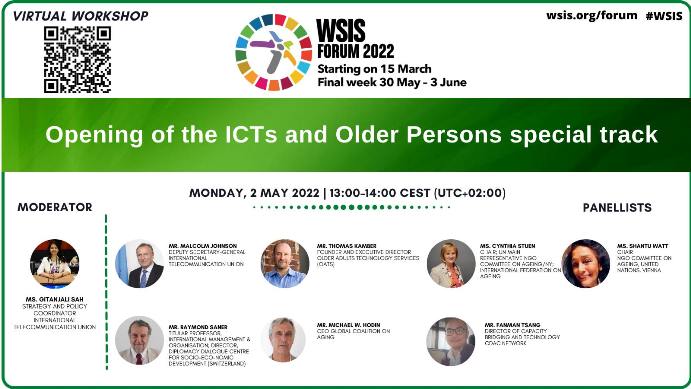 The NGO CoA Vienna supports EURAG’s statements regarding the Situation of Older Persons in the Ukraine and their anti-war declaration!   Stop the war and the genocide in Ukraine before it spreads across the entire Europe and the world!

We hold that war is the biggest crime against humankind in which no law can secure the rights anymore. War is the worst human-made disaster undermining the foundations of the international security system while humanity stands witness to the wars’ catastrophic impact. War crimes, genocide of the population and devastation of private and public wealth remain unpunished despite the fact that they make human development regress by a century or more.

At the EURAG’s regular session held on the 8th of March 2022 representatives of the EURAG members, national organisations of and for older people unanimously supported the decision that EURAG should make this anti-war declaration calling for the United Nations to send security forces to Ukraine as to protect the population, cease their sufferings, prevent the genocide and terminate the war there before it spreads to other European countries and the world. This declaration calls on the European Parliament, the European Commission, the UN Security Council and other international organisations to take measures and action immediately to extinguish the fire of war now that it might still possible.

A leader whose mind is captured by his political fantasies and who entirely disrespects international state law and principles of humanity will not abandon his further European territorial demands unless an external pressure is put on him. The UN is the most powerful and sole world organisation meant for safeguarding the international peace, progress and peaceful co-habitation among people of all nations. Therefore, we trust that you will terminate the war in Ukraine. We trust that you will put an end to this genocide war before President Putin goes on enslaving Europe. We strongly reject the possibility of war between President Putin and the NATO.

The aggression on Ukraine is leading to huge civil human casualties and massive material destruction, so European member states are attentive mostly to the effects of this war: refugees in need of help though an immediate attention has to be given not to the consequences but, on the contrary, to the causes of this human catastrophe, i.e. occupation and war. We trust you will demand the retreat of the Russian army. Then only international organisations and humanitarian NGOs will be able to help, and people will be able to go back to their country.